Repost
Forbes Magazine
Charles Darwin’s 1831 voyage on the H.M.S. Beagle helped lay the groundwork for his theory of evolution. In 2004, J. Craig Venter set off on his own circumnavigation of the globe aboard his 100-foot sailboat, Sorcerer II, to identify millions of previously undiscovered genes. 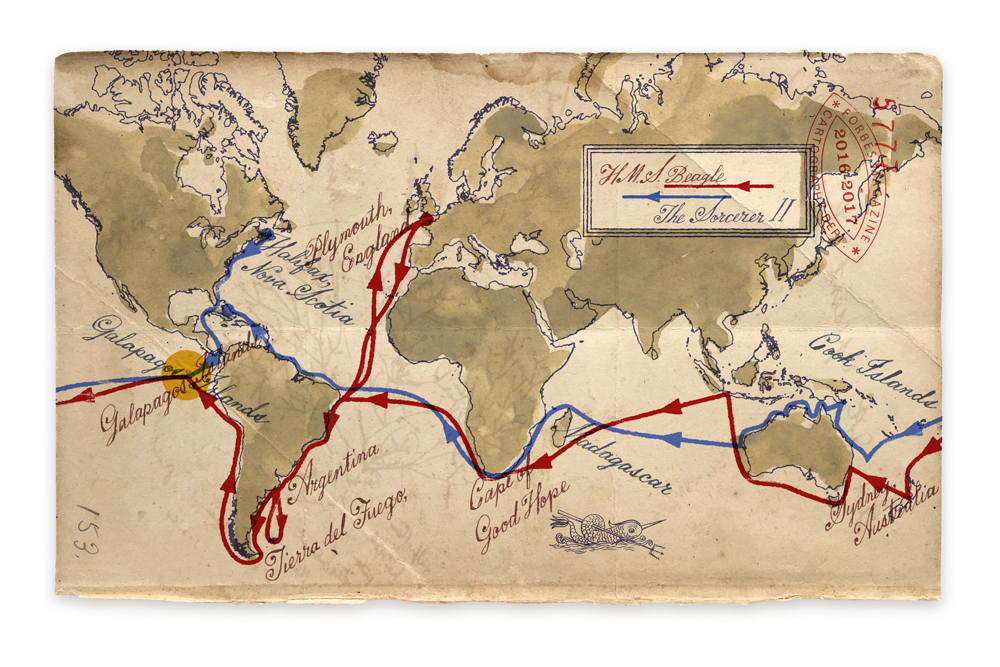